No Result
View All Result

A 10-YEAR plan to plant two million trees in East Lothian has been unveiled as part of the local authority’s climate change strategy.

Work to develop an East Lothian Climate Forest is included in the updated East Lothian Council strategy, which went before councillors last week at its one-year review.

It will see the council work with partners to plant the trees alongside new developments to boost its carbon-neutral efforts.

He said: “The proposal is to develop a 10-year strategy that will aim to plant two million trees across the county, enabling us to reach our target of a carbon-neutral East Lothian whilst also delivering a range of biodiversity and green network benefits.

“Council officers have had initial discussions to scope the proposal and will now seek to procure a delivery partner.” 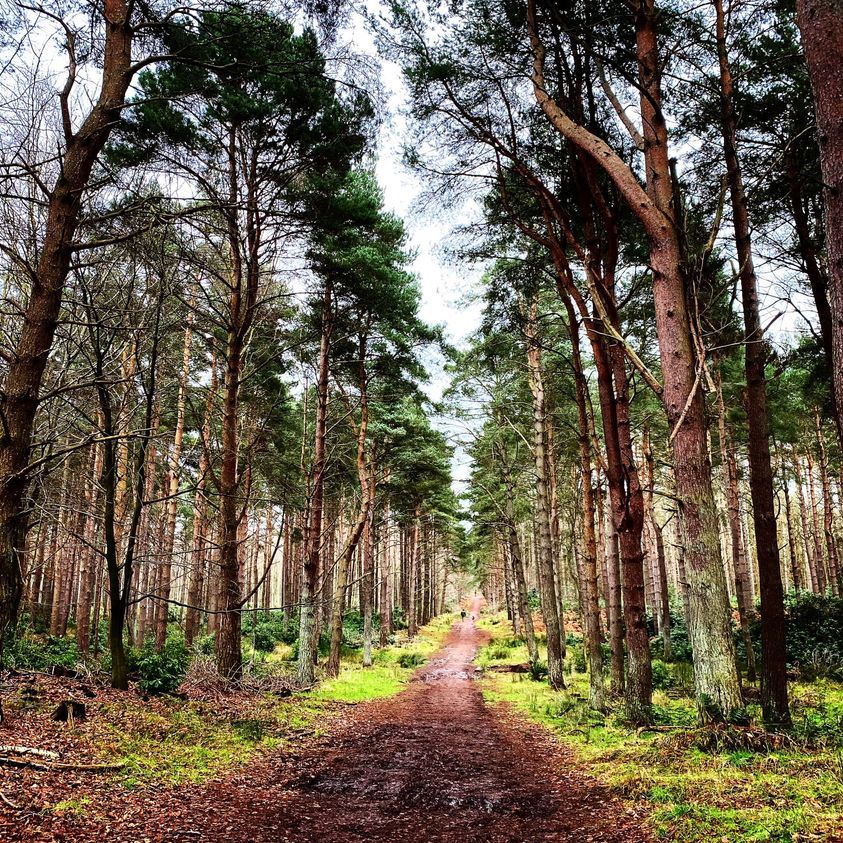 A year after East Lothian Council’s Climate Change Strategy 2020-2025 was launched, an update on the work was presented to a virtual meeting of the council’s cabinet last week.

The report recognised that, although many planned priorities and actions had been affected by the Covid-19 pandemic, other opportunities had arisen which could result in a positive impact on reducing carbon emissions.

Mr Hampshire pointed to the move towards virtual meetings and remote working and its impact on the environment.

He said: “Covid-19 has proven the concept that many council staff can work remotely and services can be delivered with fewer assets.”

And he praised young people for getting involved with the climate change debate and taking action, from walking to school to supporting local shops.

Among achievements recognised in the report were an increase in recycling waste in East Lothian to 53.3 per cent, the launch of East Lothian Energy – which offers affordable renewable energy to residents – and an increase in the council’s electric vehicle fleet and electric charge points. 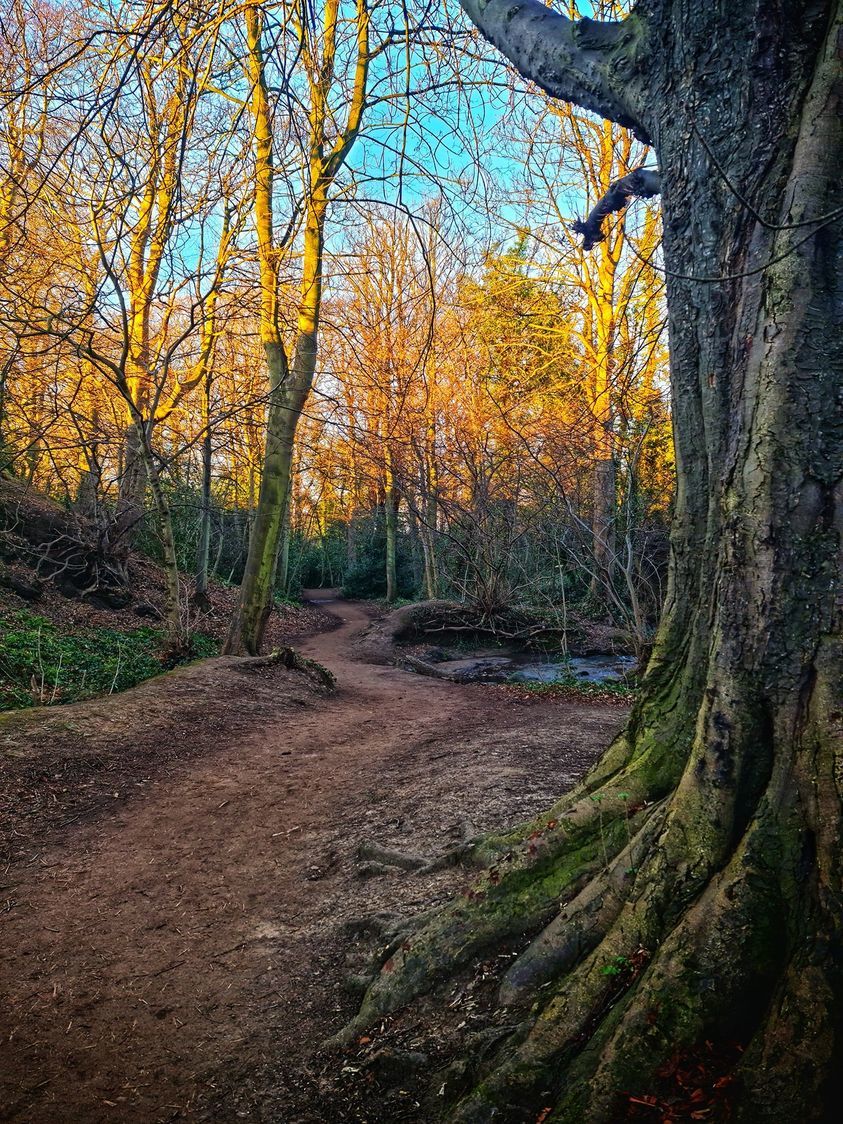 Councillor Jim Goodfellow, who has driven an electric car for eight years, said that when he first took

ownership of his car he suffered “range anxiety” as there was only one charger in the county.

But he told the meeting: “Now we have the most comprehensive range of chargers outside of a city local authority in Scotland.”

Mr Hampshire told the meeting that the actions taken on climate change would be looked back on positively in years to come.

He said: “This is probably the most important challenge we have as a council and you wonder if people will be looking back in 30 years and see that we are doing the right thing.”

‘Perfect storm’ spells grim fate for most of Dovedale’s trees

Founder of All Things Arb, Tom started at the bottom of the run as groundsmen before running his own arborist business for over 6 years in the midlands. In 2017 he hung up his harness and took to writing about the industry and here we are!

44,000 trees to be planted as Urban Tree Challenge Fund reopens

Thousands of trees will be planted near schools and healthcare centres and in areas with fewer trees and higher social...

4,000 trees planted by volunteers and Another Way

£150 million government investment to save the world’s rainforests

Trees infected by ash dieback being felled across Carmarthenshire

No Result
View All Result